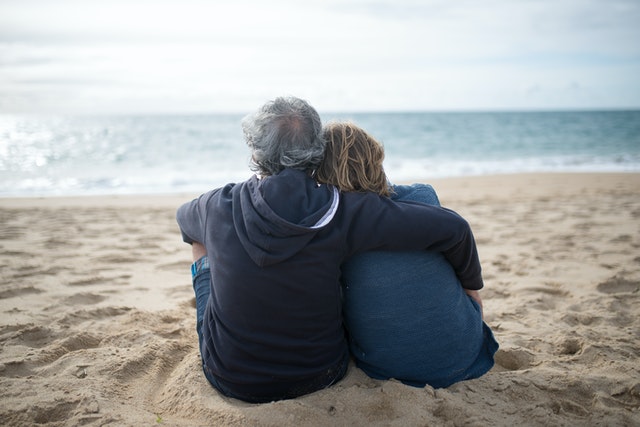 John is an 82-year old retired policeman who lives in a small town on the West coast of Scotland with his wife, Louise.

This case study portrays an example of one path to diagnosis, and we hope that you found it helpful. However, it is important to bear in mind that although John’s primary symptoms are mainly memory loss, people can experience various other symptoms leading up to diagnosis.