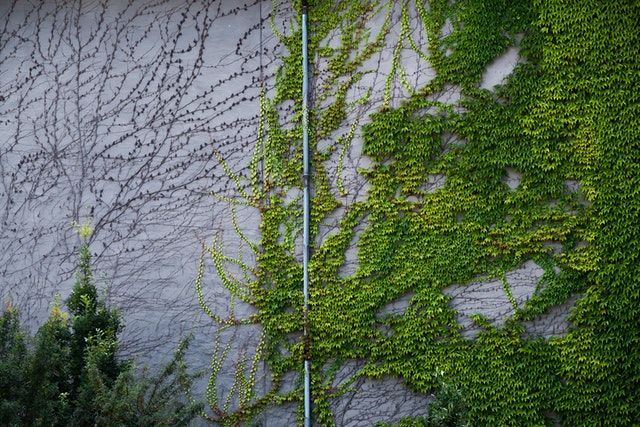 What is Vascular Dementia?

The body’s vascular system delivers blood to the brain.  Brain cells need this constant supply of blood to provide the oxygen and nutrients necessary to function effectively.  If this system within the brain becomes damaged so that the blood vessels leak or become blocked, blood cannot reach the brain cells, and they will eventually die. This death of brain cells is what leads to the symptoms of dementia, namely problems with memory, thinking, or reasoning. When these symptoms deteriorate significantly and impact daily life, this results in the condition known as Vascular dementia.

What are the Symptoms?

Symptoms of vascular dementia depend on which part of the brain is affected and to what extent.  Vascular dementia can deteriorate in sudden steps. This can happen when a person’s condition deteriorates suddenly after a stroke, it then stabilises, and then declines again after another stroke.  If further strokes do not occur, then the person can stabilise or, in some cases, improve.  However, as with all forms of dementia, everyone is unique.

Several symptoms of Vascular dementia include:

In the video below, Dr. Stephen Chen from the University of California shares information on Vascular dementia, including the changes that happen within the brain in Vascular dementia, symptoms, how it differs from Alzheimer’s disease, and management of the disease.

Are there different types of Vascular Dementia?

Multi-infarct dementia is the most common form of Vascular dementia and is caused by a number of strokes, often with a build-up of symptoms over time.  The strokes (disruption of blood flow) can cause damage to the cortex, the area of the brain associated with memory, language, and learning.  Doctors may refer to these as “silent” strokes as often the person may not know it has happened. However, as more strokes occur over a longer period of time, symptoms will begin to occur.

As with other forms of Vascular dementia, this type is associated with stroke-related changes which affect the “white matter” within the brain and is caused by high blood pressure that involves the thickening of the arteries and poor flow of blood to the brain. Over time, as the arteries become more and more narrowed, the blood supplied by those arteries decreases and brain cells die.

A very rare form of dementia affects people carrying a mutation on the Notch3 gene. This inherited form of Vascular dementia is known as cerebral autosomal dominant arteriopathy with subcortical infarcts and leukoencephalopathy (CADASIL).

Who is at Risk for Vascular Dementia?

There are several factors that can increase the risk of Vascular dementia, including:

It is crucial to identify the condition early to limit its impact and severity.  Early detection requires being aware of risk factors and keeping them under control.   It is, therefore, essential to keep things in check, such as diabetes, high blood pressure, smoking, and high cholesterol, as well as any irregular heart rhythms that raise the risk of clots or fatty deposits in blood vessels.

How is Vascular dementia diagnosed?

As with Alzheimer’s disease, there is no single test for Vascular dementia. Several tests are necessary and include:

What treatment is available?

There is currently no cure for dementia, and there is no treatment that can reverse the damage that has already happened in the brain. However, treatment can sometimes slow down the progression of Vascular dementia if the underlying cause is addressed.  It is, therefore, essential to put in place measures to prevent further strokes in the future. This includes medication to control high blood pressure, high cholesterol, heart disease, and diabetes.  Anticoagulant medications to thin blood and prevent blood clots and strokes may be prescribed. In people who have a combination of Alzheimer’s disease and Vascular dementia, Alzheimer’s medication such as Aricept may be used.  As each person’s circumstances will be different, so your doctor will be best placed to offer guidance on what is suitable for you.

As described in our article “Risk factors for dementia,” putting in place a healthy diet, physical activity, stopping smoking, and drinking excess alcohol all lessen the risk of further strokes.

In some cases, surgery called carotid endarterectomy may be recommended to remove blockages in the carotid artery, the main blood vessel to the brain.  More on this type of surgery can be found here.

Here we share Olive’s story of living with Vascular dementia:

If you or someone close to you have symptoms of Vascular dementia, have a look at our articles in our diagnosis series:

« About Alzheimer’s Disease About Frontotemporal Dementia »