Causes of slight loss in dementia 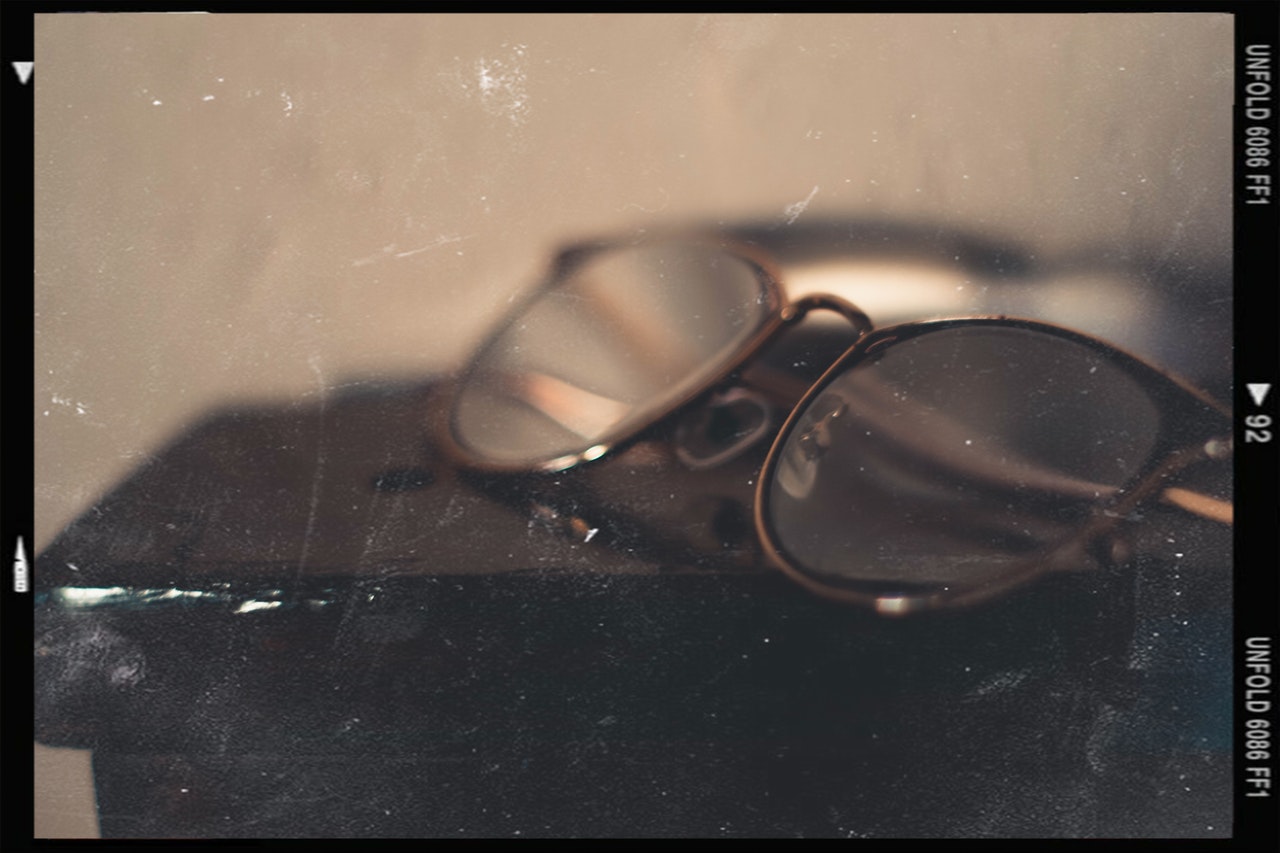 Causes of slight loss in dementia

Sight loss when coupled with dementia isn’t just about not being able to see things around you. These conditions can lead to disorientation, problems with mobility, increased risk of falls, and difficulties communicating, understanding and learning new tasks. In this article we look at WHY a person with dementia might be experiencing problems with their vision, hopefully bringing you one step closer to reducing the impact of sight loss.

As we mentioned in our previous article, Dementia and Vision, sight loss can be as a result of problems with eyesight and/or brain health. This means that someone with dementia could be facing sight loss, despite having healthy eyes. It’s the part of their brain that processes visual information that is damaged as a result of dementia. However, it could also be because of an eye condition like cataract, a health condition like a stroke, or the side effect of a medication like antibiotics. We explore these causes in more detail below.

As you can imagine, the onset of an eye condition can make coping with existing symptoms of dementia more difficult. It could even exacerbate it. But remember, these conditions can be tested for and most of them can be treated.

Dementia can disrupt areas of the brain that are responsible for the way we perceive and process visual information. Studies have shown that people with dementia can have changes in vision and processing of visual input despite healthy eyes. The problems that can occur as a result of dementia include:

There are specific types of dementia that tend to cause damage the visual system and lead to visuoperceptual difficulties:

Side effects of medication

Blurred vision can be a result of side effects of certain medications like cardiovascular drugs, steroidal anti-inflammatory drugs, antibiotics, and medication for Parkinson’s (anticholinergic medications, such as Artane used to treat tremors). Many of these are commonly taken by older people and can further compound the difficulties that people experience with dementia. Because these medications can affect vision, it’s important to take a list of medications to the eye appointments. Make sure to check with your doctor whether any of the medication could affect the ability to see.

I think you have noted some very interesting points, appreciate it for the post.